During the meeting issues of mutual interests such as opportunities to conduct training workshops and seminars in collaboration with Sharī‘ah Academy were discussed. Both the organizations consented to hold such training programs in the future for Bankers, Sharī‘ah Scholars, and other segments of the society.

The Director-General Sharī‘ah Academy appreciated the role of the State Bank of Pakistan in the promotion of Islamic Banking in Pakistan and ensured all possible support in materializing this noble cause. He added that the objective of the Sharī‘ah Academy is to promote Islamic legal philosophy through training programs and other modes. He said the academy shall keep striving to collaborate with maximum organizations and it will also be conducting trainings for various officials for positive outcome in the society.

No comments to show. 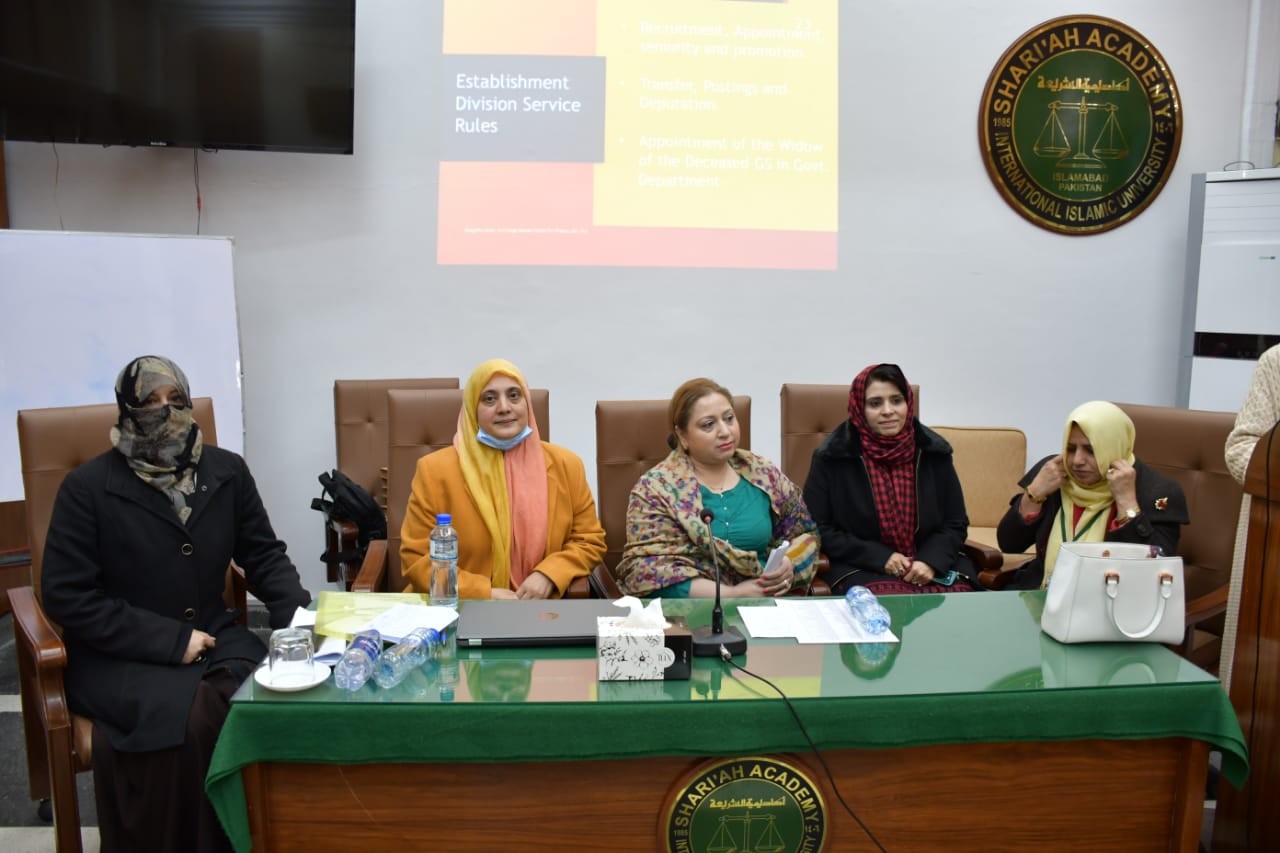